That well known phrase, “living over the brush”, is often used to describe an unmarried couple who live together. It originates from the tunnel building days of the 19th Century, when, if a boy and a girl took a liking to each other but could not afford a church wedding, they could earn the respect and recognition of others by holding hands and jumping over a brush or broom handle held by two older people. They were then “married” in the eyes of their peers.

In the UK today, statistics show that more and more people are choosing to live together before, or as a direct alternative to, getting married or entering into a civil partnership. In 1996 there were less than 3 million people cohabiting in the UK. By 2012 that figure had almost doubled to 5.9 million. What’s more, an increasing number of cohabiting couples, roughly 38% of them, are having children.

Sadly, there remains widespread confusion about their position in law. According to a 2006 British Social Attitudes survey by the Centre for Comparative European Survey Data (CCESD), “no less than 58% of respondents thought that cohabiting couples who split up were probably or definitely in the same position as married couples”.

The myth of the common law marriage is widespread. But it is just that, a myth, without any basis in law.

Unmarried couples and the law

At present, unless they have entered into cohabitation agreements, the legal protection for unmarried couples who part is extremely limited. If the property the couple live in is in the sole name of one partner and that partner should die without leaving a Will, the other will not necessarily inherit anything, not even the home they lived in together. The surviving co-habitee may only secure an interest if he or she can bring a case based on the law of trusts.

There is also a limited right for cohabitants to secure some provision for their financial support from their partners’ estates on death. Whilst it may be that their minor children are entitled to support, this ends when the children are older. The parent who brought them up may then be left completely adrift, with no further legal redress.

Until such time as proper legislative change takes place within England and Wales (Scotland  already has laws governing cohabitation in place since 2006), the best an unmarried couple wishing to live together can do is to plan ahead. Have a solicitor draw up a cohabitation agreement, incorporate a Declaration of Trust and settle a mutual Will to give peace of mind!

Let’s leave the broom jumping safely where it belongs, in the past! 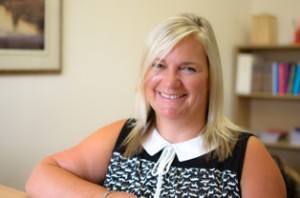 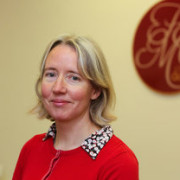 Is your Will worth the paper it’s written on?

How to Be More Organised Than Your Pet

The cost of care